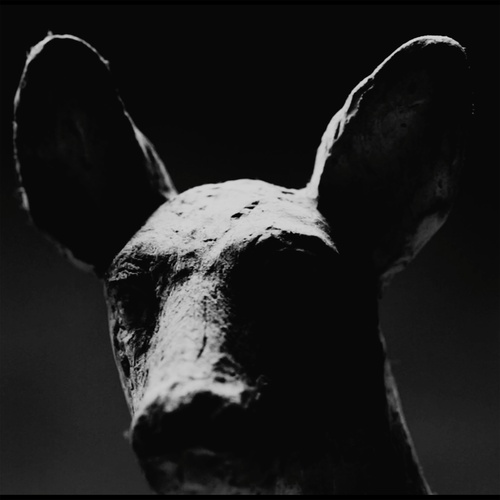 In the land where Ekat Bork was born (43°48′N 131°58′E) tigers, snow leopards and bears lived in the woods. On the coldest days they might roam into the suburbs, scavenging for food. The neighbouring settlements were Uncle Joe’s gulags... Mehr >

In the land where Ekat Bork was born (43°48′N 131°58′E) tigers, snow leopards and bears lived in the woods. On the coldest days they might roam into the suburbs, scavenging for food. The neighbouring settlements were Uncle Joe’s gulags or outposts of the Russian military machine. Ekat was too young to remember the Soviet Union.

“Because you make me weird.”*

The people Ekat knew made shoes and soap and sugar and repaired locomotives. The oldest cinema in town was called the Grand Illyuzion. Sometimes, if there was a little money, her mother would take her shopping in China, 35 miles to the west, or she would venture the same distance east to stare out at the ocean towards Japan. Her mother struggled. She lived with her grandmother. She didn’t know her father.

Like most of Russia, the circus and theatre were embedded in the culture. Her city had a military theatre, 6000 miles away from Moskow. It also had a circus. Ekat learned the trapeze and gymnastics. She sang traditional songs of the Russian far east. She danced wildly. She studied at the university. She watched heavy metal bands but didn’t understand them. She packed all she had, stole the money from her mother’s purse and caught the Trans-Siberian Express to St Petersburg. It took nine days.

“Run away. Swim in the emptiness.”*

She crashed in filthy squats with no-name bands, she sang in the metro for food money. She worked and was fired for singing instead of selling. She escaped again, this time to Switzerland.

She studied “singing and contemporary writing and production” and made contacts within the musical world of Switzerland and Italy. Ekat expresses herself by writing music, lyrics and arrangiaments.
June 2013 she released her first album “Veramellious” produced by the Indie Label GinkhoBox with her manager Silvio Cattaneo and the music producers Francesco Fabris and Sandro Mussida. The album with eleven songs written by herself and recorded in 10 different locations around the EU, from simple like her own bedroom, to the most prominent studios like the Officine Meccaniche in Milan.

In October/ December 2013 she performed with Eric Martin and Jannifer Batten in acoustic and in electric shows on a long tour in Italy, Austria, Germany, Czech Republic, Hollandand and England.

In 2014 she reached the most important stages in Switzerland like the Gurten Festival, M4music , Label Suisse, while she was composing her new album.

From 2015 she was working on her new album “yasДyes” ( “I am here now”) recorded in different locations in Italy, Switzerland, Russia, Poland and Germany.
January 2016 Album mastering at Calyx studios in Berlin.

Ekat found love. She found music. She found an outlet for her anger, her passion, her uniqueness, her love of people, her desperation, her explosive sensuality. She found collaborators that understood her needs. She found audiences that needed her. She wrote and recorded one remarkable album, “Veremillious” and sucked up the knowledge to make an even better one, one that fully expressed her oblique outlook on the world, “yasДyes”.

It is not easy listening. It is not meant to be. It is coming soon. Her tour will follow. 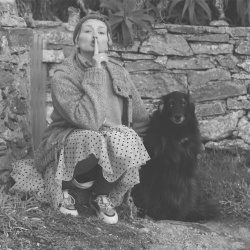 We Have A Dream
Ekat Bork 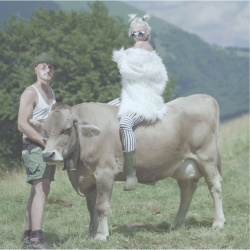 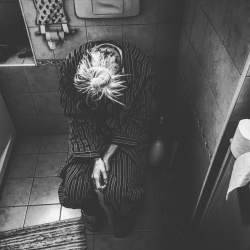 Lonely Place To Be
Ekat Bork 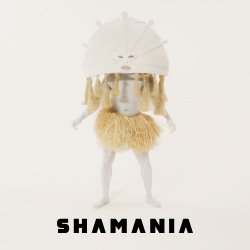 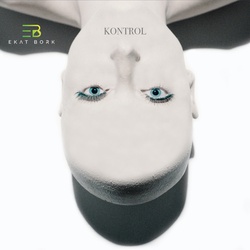 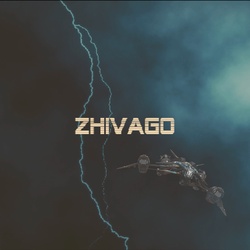