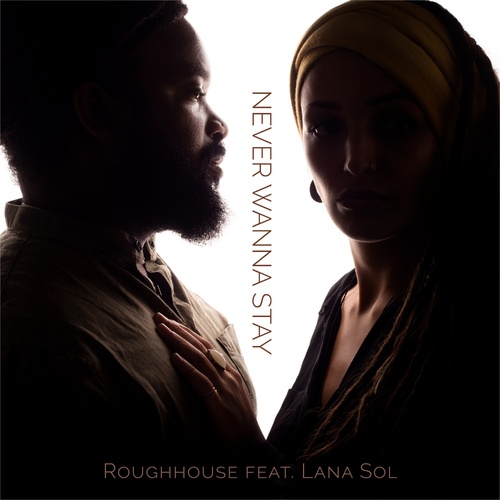 RougHHouse:
From Manchester, Jamaica to Dortmund, Germany, Keith ‘Roughhouse’ Powell
has emerged a dynamic, multi-talented performer in the music industry. His
father, Keith Powell Snr, played guitar for reggae legends Dennis Brown and with
Lloyd Parks & We The People Band, and hence the young Powell was literally
born into music. His first instrument was the bass, which his father taught him
and over the years he learnt on his own to mastery level, the percussions and
the guitar.
In 2000 Roughhouse journeyed to Germany on vacation, where he met Sierra
Leonean-German singer-songwriter, Patrice, who recognized his talents and
soon offered him a contract. Settling in the city of Dortmund, Roughhouse
through the collaboration with Patrice had an opportunity to work with other
musicians- forming and leading the bands ‘Rhaatid’ and ‘Tsunami’ and also
producing music with recording artists from Germany like D-Flame
(“Unaufhaltsam“, 2003), Uwe Banton (“Jah Roots“, 2006), Nosliw (“Mittendrin“,
2007), Gentleman (“Another Intensity“, 2007), Samy Deluxe (“TNT, 2008 / “Dis
wo ich herkomm“, 2009 / “Bis die Sonne rauskommt“, 2009 / “Dis wo ich
herkomm LIVE“, 2010 / “Schwarzweiss“, 2011), Max Herre (“Max Herre“, 2009),
Die Fantastischen Vier (“Vier“, 2009).
Roughhouse provides musical support for touring Jamaican Acts in Europe such
as Tarrus Riley, Junior Kelly, Ken Boothe, and President Brown. As the musical
director touring with Jamaican artiste, Andru Donalds Roughhouse is afforded
the experience of performing at festivals like Summer Jam, Chiemsee Reggae,
Splash Hip-Hop-Festival, Rock am Ring, Rock am Park and many more famous
events in Europe and Russia.
Roughhouse has released 3 albums: 2006 [“My Intention “with 18 tracks,
showcasing his versatility of style and subject matter], "Love Divine” in 2012 and
an acoustic album “Take a Look” released in 2015. Always the entrepreneur,
Roughhouse became co-CEO of the independent record label “MPerium
Records” in 2013, under which he and the founder Michael Peukert
aka“MicRoyal” produced and released hip-hop/rap, reggae, acoustic and pop
music genre.
Ever true to the words ‘Our Past, Present and Future are all happening at once’
Roughhouse lives in each moment. This freedom allows his charismatic, creative
and artistic abilities to always be his drivers for success. < montrer moins 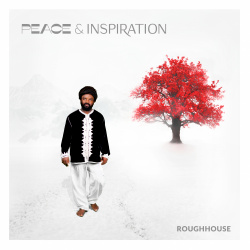 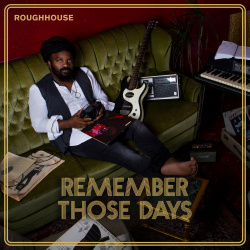 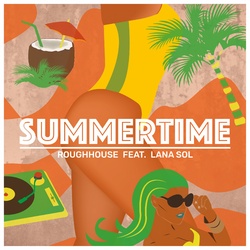 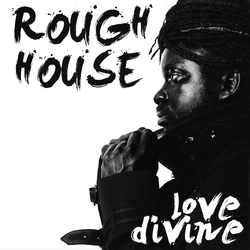 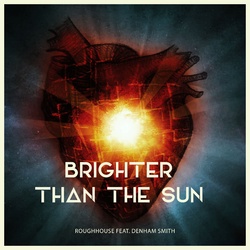