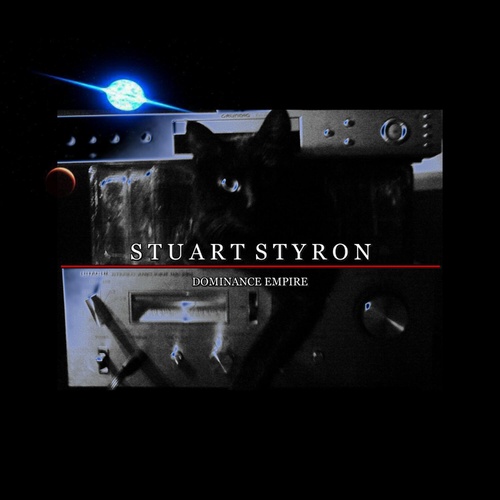 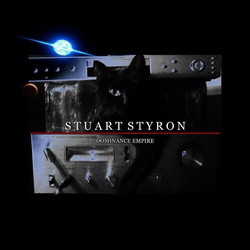 Stuart Styron of A Leaving Reality Production has released a new digital album on July 10th, 2018, “Dominance Empire.” According to information, many songs have been rated, “Explicit.” We asked Stuart Styron for an explanation, and here... Show more > 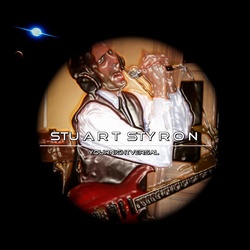 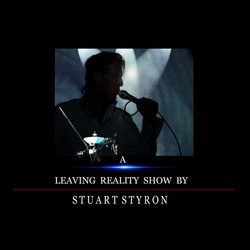