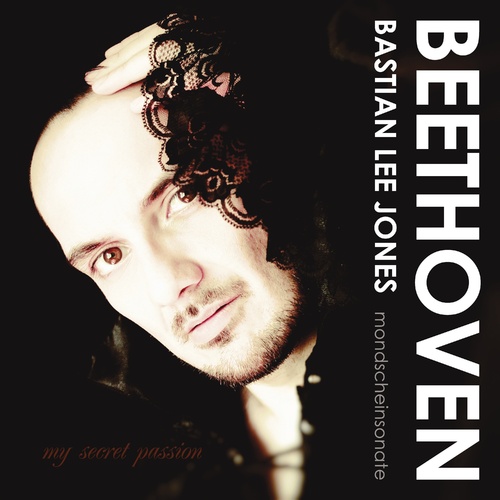 THE MOONLIGHT SONATA BY BEETHOVEN The sonata was recorded on a Kawai concert grand and was mixed and mastered by René Schotak. The photgraphy is a selfie – style and graphics are also by Bastian. the setting of the graphics was made... Show more >

THE MOONLIGHT SONATA BY BEETHOVEN

When classical educated singers start to sing pop or jazz – it turns out to be mostly embarrassing.
When pop singers start to sing classical music – it is mostly a revelation. Maybe it has something to do with the height of expectation which is in the second case lower – when artists of the “lower” popular arts are devoted to do the “upper class” classical music (maybe this is a specifically German way of thinking, because in Germany music are distinguished between serious classical and popular music).
Artists like Michael Bolton, Barbara Streisand, Sarah Connor etc. are among those positive examples.
Bastian Lee Jones, who is mainly concentrating on songwriting in pop and rock is a classically trained piano player who learned within 3 years to play Beethoven, Chopin and Bach and who was immediately winning a prize at a famous German classic competition for youths and kids (Jugend musiziert). He started at the age of 13 to play (his grandma wanted to hand him over her piano at an earlier age, but for reasons of courtesy, his father decided against it, because there would have been something missing in his mother´s apartment. So the excellent Seiler piano stayed in Nuremberg). Bastian became a singer in the famous German boys´choir “Schöneberger Sängerknaben” instead, and at least he sang with Luciano Pavarotti, under Herbert v. Karajan and regularly in Deutsche Oper Berlin. What a comfort!
Impossible to become a “prodigy” (Wunderkind) which was a blessing, because their generally overzealous parents are mostly abusing their kids and put them on stage to fulfill their own dreams unfulfilled. Professors always commented on him: too old. Too bad technique. But Bastian continued “secretly” (following Mother Theresa´s slogan: “nevertheless” from her same named poem) besides singing and songwriting.
In the year 2015 Bastian had a serious bicycle accident, where he broke two of his arms and his left hand (please watch the youtube video showing Bastian playing single fingered “Für Elise” just after the accident). What happened after a miraculously fast healing process is beyond logic. the German philosopher Habermas talked in such cases about “big transcendencies” – first the physically fast healing, then the power to record more than 90 piano pieces from film to anime to game to neoclassic own compositions etc. and the “Mondscheinsonate”!
A classical piano player colleague from Munich, who is specialized said: what to do sound wise and interpretation wise with that piece? These questions, whether music shall have a progressive moment (see Adorno, who was talking about the only legitimation of good modern music, when it contains “Utopie Gehalt”) or at least a totally new interpretation or presentation! But Bastian never cared for those intellectual debates. Important is the doing now. Being present for the reap you shall recognize them. Thinking and judging are always taking place in the past or in the future. But not now.
The execution of the artists vision – how it should sound is the decisive point. This idea and notion is developed through experiences of the past and future – from early childhood on until now. Some people may love to compare recordings of artists of a piece of work from their youth and their late work (like for example Fischer-Dieskau singing Schubert´s “Winterreise”). But to re-record the “Mondschein Sonata” in 20 years is not on the agenda.
The meddling and study of the work of the über-maestro Beethoven and the love and inspiration, doing it, devoid of academic contexts and to do´s reveals certain surprises – and the fact that a pop artist is doing classic is not meant here!
Classical music is the “secret passion” of Bastian Lee Jones – and his connection to it is very intimate and private and emotional. Never expect Bastian lee Jones performing classical music in public, unless at his legendary “Wohnzimmerkonzerte” or at some solo shows, where he occasionally performs a Chopin Nocturne. But Beethoven Sonatas recorded by him shall be exclusively found on CD´s or digitally. And these results you are invited to enjoy in the following series of piano publications, called cinematic piano from film music to classical music, from games to anime etc.). < Show less 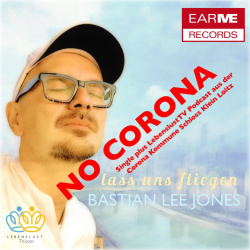 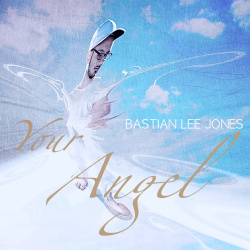 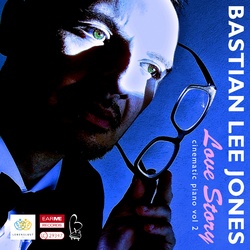 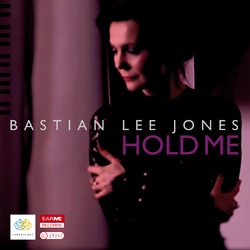 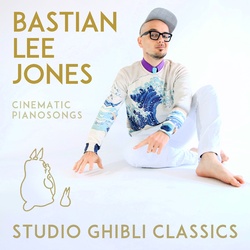 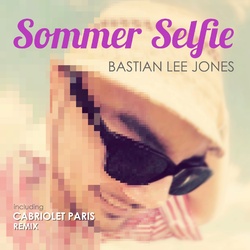